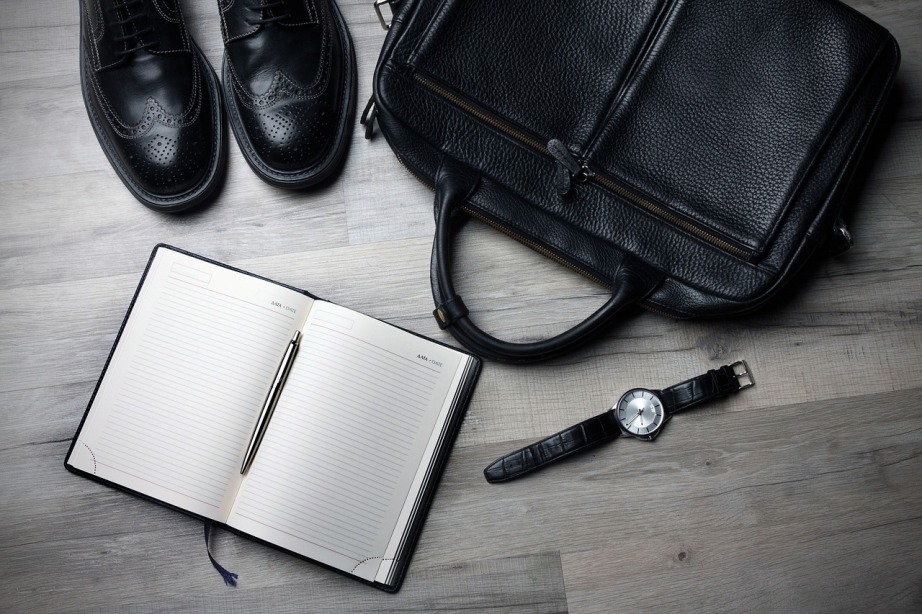 John Tillman and Greg Macintyre owned TillMac Mining Services, a successful Australian company selling machinery and equipment to the mining industry in the Hunter Valley of NSW. In a few years TillMac had grown from zero to several million dollars turnover with 45 staff. Greg was the salesman and the networker. His relationships kept the business healthy and growing but he relied on John to keep the business working and the back office and workshop functioning smoothly. The shares of the company were owned by John and Greg’s respective family trusts which were managed by the same accountant. The accountant valued the business at more than $1,500,000 on the open market.

Over the Christmas holidays John developed abdominal pain and was taken to hospital. One week later he was diagnosed with late stage pancreatic cancer with a very poor prognosis – he had 3 to 6 months to live.

John simply didn’t go back to work and died 5 months after Christmas.

Without John running the business and workshop Greg had to spend a lot less time on the road and more time in the office. It took a few weeks to notice but without Greg generating sales, business began to slow. Greg kept paying John’s salary and car lease however the company had debts and cashflow pressure was becoming an issue.

Acting with her Power of Attorney, a few weeks before his death, John’s wife Pam signed some bank paperwork relating to the company overdraft. Greg was stunned to be contacted by the bank and told that Pam’s signature was invalid as she was not a director of the company. A quick phone call to the accountant confirmed that the Power of Attorney did not mean Pam could sign for John on company matters. And now aware of John’s failing health, the bank asked for a meeting with Greg to “discuss their facilities”. Greg was now quite nervous as TillMac relied on bank overdraft funding secured against outstanding invoices.

Greg grew increasingly worried as he couldn’t find a workshop manager with John’s skills while client orders declined and complaints grew. The business was struggling without John and Greg in their normal roles.

The company continued to pay John’s salary and car lease even though Greg had commenced laying off staff due to the drop in sales. Greg was about to ask Pam if she could manage without John’s salary when he died.

Six weeks before John’s death Pam asked Greg to arrange for John’s share of the TillMac business to be sold “…as soon as you can…please…” so she could focus on caring for John and her children.  John had told her that their share of the business was worth $750,000 and the accountant had also reminded Pam that the company owed John and Pam $150,000 which had been loaned to the business at the beginning.

A week or two later Greg met with the accountant and looked over the financials for the first time since John’s illness. With the sudden drop in profit in the business and no cash in the bank, the accountant told Greg that John’s share was no longer worth $750,000. A generous offer would be $250,000 assuming Greg could borrow the money from the bank. Greg didn’t have the money to repay John’s $150,000 loan let alone buy back his share of the business.

Mercifully Pam didn’t force the issue and nodded along when they met to discuss the business. Greg was quite uncomfortable when Pam’s lawyer raised the issue of her being appointed director in John’s place. He could feel Pam’s distrust and wished his accountant had been proactive in addressing company succession plans at the beginning.

6 weeks after John’s death Greg was forced to tell Pam the bad news about the value of the company. Several tense and unpleasant months passed before Greg borrowed $300,000 against his home and paid this in exchange for John’s shares and debt – $600,000 less than the Tillman Family Trust was expecting.

The business did survive, but only just, and it took Greg more than 10 years to repay the additional debt he took on from John’s death

John’s wife Pam had never taken a role in their business or running of the family trust leaving it to John and the accountant.

Her world was turned upside down when John was diagnosed with cancer. However John’s salary was still coming in from the business and she was able to focus on caring for John and the children.

Three months after diagnosis Pam and her father met with the accountant who confirmed what John had told her. The Tillman family share of the company was worth $750,000 plus a $150,000 loan from John and Pam, totalling $900,000. At the behest of her father Pam contacted Greg and asked for the family’s share of the business to be sold and the loan repaid.

In the last weeks of John’s life Pam simply survived, living with the support of her parents she faced each day as best she could. Pam resisted multiple attempts by the accountant and financial adviser to meet with her to discuss tax returns, superannuation and insurance claims.

As John’s illness progressed Pam grew worried, “…Greg seems very tired and doesn’t want to talk about money… something feels weird…” she told her father. Weeks would pass without contact from Greg and Pam got nervous. She had some money coming from John’s super but with the kids in private school she knew it wouldn’t last more than a year or two. She needed that $900,000 and felt that Greg was hiding something.

Her concerns were confirmed when Greg told her that all he could offer her was $300,000 not the $900,000 she was expecting. The accountant “suddenly” changed his valuation of Tillman shares from $750,000 to $150,000 and Pam was forced to accept the money or take nothing. To add insult to injury Pam had to pay a $25,000 capital gains tax bill on the money she did receive.

Less than 12 months after her husband died Pam was forced to downsize her family home and take the kids out of Private School. Everything was different, she felt abandoned and cheated by people she had trusted completely. The Tillman and Macintyre families, despite once being very close, never spoke again.

Business succession planning has been a difficult subject for many advisers to bring to the table until the business partners witness first hand the impact of illness on their colleagues and friends or suffer a sudden illness themselves – often too late to build a functional business succession solution.

Experience has taught us that approaching the issue as part of the Estate Planning For Life process will achieve a totally different outcome.

Creating relevant Wills and Powers of Attorney then building an Information That Matter register and Crisis Management Plan provide a perfect avenue to raise the business succession issue – we recommend it be done in front of the (non participating) spouses who will often provide the impetus for the business partners to create a succession solution.