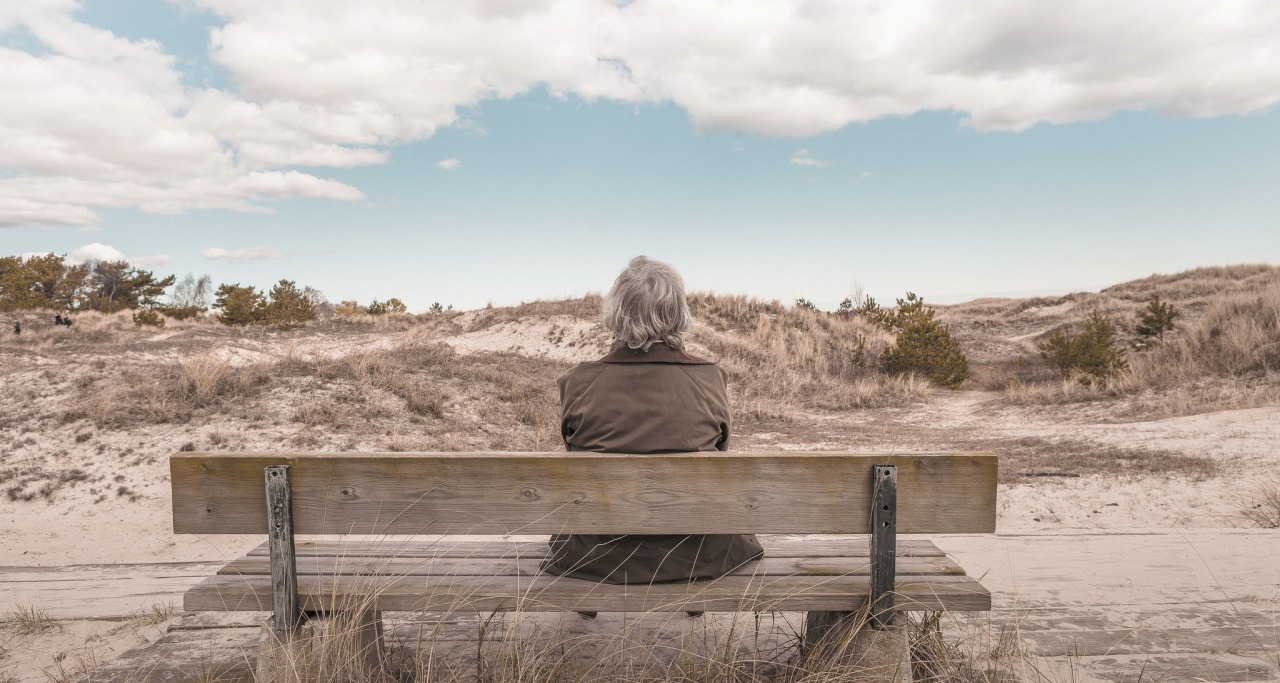 Simon and Eve had been happily married for 42 years. Both were aged 61 and childhood sweethearts. Eve was a retired nurse and Simon, a truck driver, was only coerced into retirement at the behest of his 3 granddaughters, all aged under 7. Simon was always happy and smiling and let “the womenfolk” take care of the financial matters …I’m not a paperwork person Gil. Eve looks after me just fine…

At the age of 61 Eve was diagnosed with stage 4, metastatic lung cancer and survived for 9 months. In that time she worked with me to prepare a detailed record of all the Information That Matters so their daughters would be able to look after Simon. We prepared a Crisis Management Plan for the family to follow so that they knew who to talk to, what questions to ask, what was important and what could wait.

All the bills were arranged as direct debits from a specific account and all bank accounts were transferred to joint ownership so that when Eve passed the bank accounts would transfer automatically to Simon without the need for solicitors involvement (simple presentation of the death certificate is all that is required).

Simon had new Power of Attorney and Power of Guardianship documents prepared so his daughters could look after him and his affairs if necessary. Binding death nominations were put in place on Eve’s superannuation to ensure rapid payment of the money to Simon and plenty of money was held in the bank accounts so that Simon would not run short of money.

A family meeting was held with Simon, Eve and their daughters so that everything was understood and everybody knew what documentation and roles were in place and who the key advisers were.

Eve passed away gently a few months later and the family coped well with her passing.

The management of Eve’s estate was quite simple requiring only the transfer of the car and house title from joint names to Simon’s name. This was done quickly and without significant expense. Probate was not required since all property and bank accounts were in joint names and binding death nominations were in place on Eve’s super.

Simon simply had to sign some property transfer documentation and reinvest the proceeds of Eve’s super. The paperwork took a grand total of 15 minutes to complete. The family mourned the loss of Eve gracefully and in their own time without the constant reminder of complicated paperwork that would have taken months to resolve.